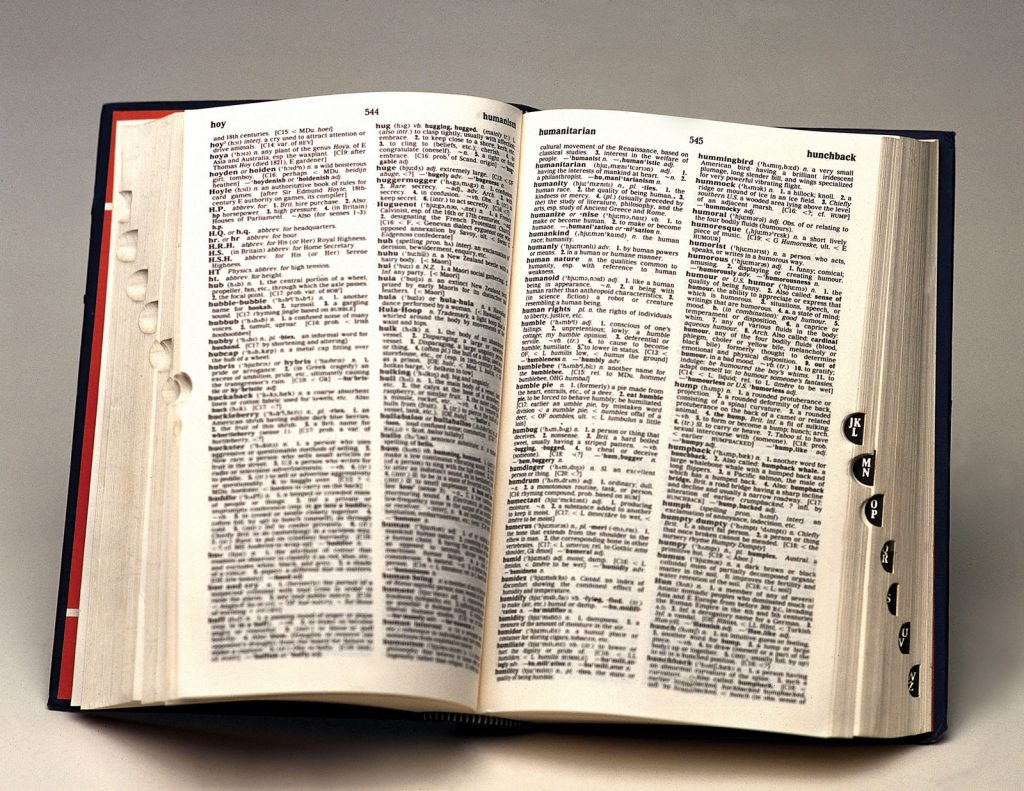 A Guide To MemAuth Nomenclature and Other Impressive Words

Ah, those days when things were simpler. When we first saw the need for in very simplistic terms Secure and Authenticated images, the user we saw was an Association and their Members. We had seen several Associations that has complained of the loss of revenue fraudulent members, lack of trust in the community of what service providers could be trusted as members of an Association and lack perception of many members that enough was not being done to stamp out these fraudulent members and the consequential lack of value oa membership.

Since then however we have seen several other uses for MemAuth and the terminology initially used had become quickly outdated.

What became apparent rather than Associations and Members, the mindset of many that we talked to was one aligned with SSL  (Secure Sockets Layers)  technology.

So when we talk about Associations now (or those that are the providers of the secure logo, regardless of its use, are called Issuer.

Those that place the authenticated image on their website, of which one such example are the Members of an Association are called Recipient.

So now the context is provided expect to hear more about other valuable applications for MemAuth.

See what’s going on with the comprehensive dashboard

What self respecting application would not be complete without a Dashboard? Instantly after logging in you are greeted with a comprehensive insight into all the

How to keep memberships current

One on the greatest challenges of the past 100 years has been the pandemic the emerged in December 2020. Sciences was amazingly fast to respond